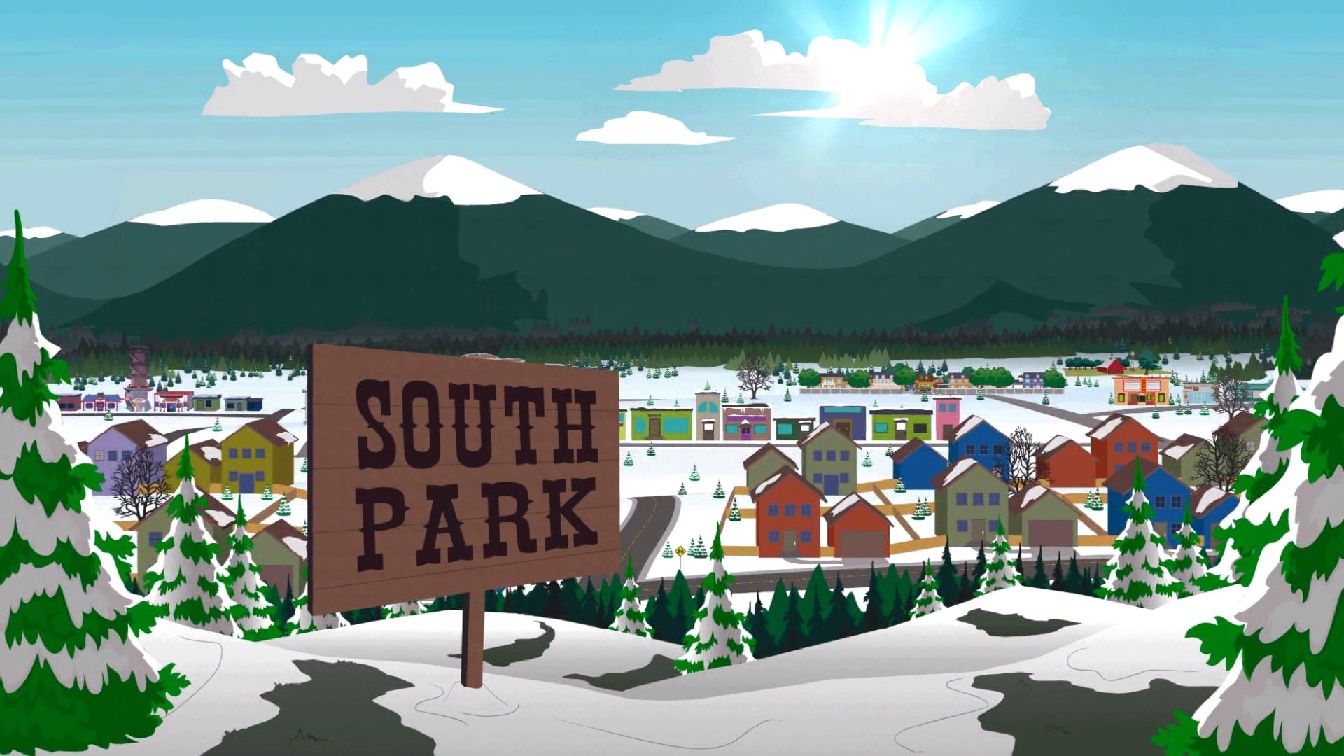 I have this idea for a fan fic:

The Investigation Team recieves an invitation to participate in a foreign student exchange program, where they go to live in South Park for a year. When they reach South Park, they get divided into four groups of two and go live with The Boys .

The Investigation Team as they appear in South Parksona

My chosen setup is as follows, but you're allowed to :

This marks the beginning of the Midnight Toilet Phenomenon. While Yu is trying to adjust to the timezone, he notices a silhouette in his toilet, and next morning, the media is abuzz with news of a black man's murder. As they search for clues, the boys and Inv.Team get sucked into ImaginationLand, which is now covered in brown fog, similar to the Midnight Channel Incident in Inaba. They discover a new breed of Personas to help them fight against the Shadows that have invaded ImaginationLand and find the identity of the "Minority Murder", as the Inv.Team members get themselves acclimated to life in South Park and the comically surreal situations The Boys, and their fellow community members , often become involved in.

A reply to Anomynusguy101
0
I too am in need of help in this situation.